The meta universe concept of “popular fried chicken” has swept almost every digital section.In addition to social giant Facebook changing its name to Meta, tech giants like Tencent, Google, ByteDance, Microsoft and Nvidia are also scrambling to march into the meta universe track.As an ordinary investor, such a scene is simply a “two-way trip”.The big moves of technology giants also woke up capital, all kinds of high financing projects like no money.But when can we see the arrival of the Mettaverse? 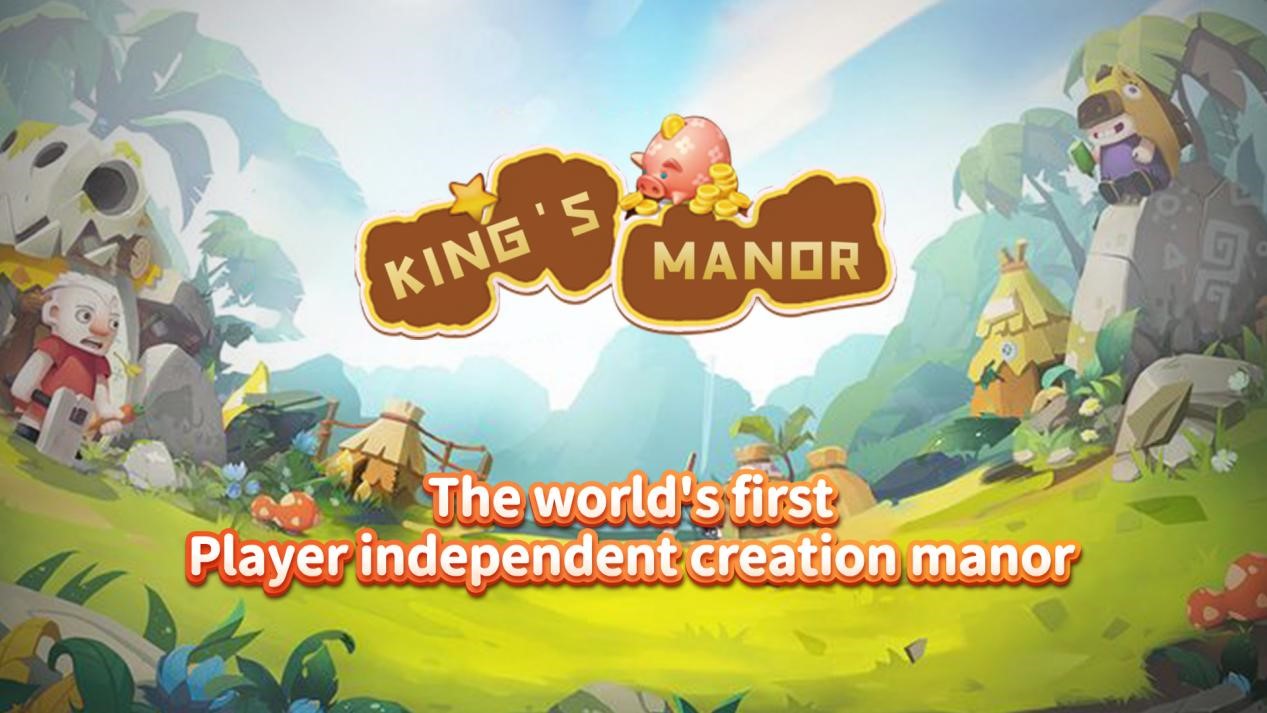 Although various capital and technology enterprises have entered the meta universe, there are different opinions on how to present or how to apply it.For example, after renaming Facebook, Zuckerberg made a small video of his imagined meta universe concept.

In the picture, Mark Elliot Zuckerberg picks up multiple cool costumes for his image in his meta universe apartment, and then goes to the office to have a virtual meeting with him.In this world, they can play different roles beyond imagination, watch performances, magic anywhere, and use AR devices for projection office.

But it seems, this is completely different from the way we imagine the meta-universe.Mark Elliot Zuckerberg presents us with a “defined, shaped” world,.Moreover, the world looks too “neat”, not enough “yuan” at all.It’s more like a future direction of technological evolution than a whole new universe.

The Metacoverse that we need

Although Zuckerberg did his best to give an answer, but for us, obviously “failed”.To this end, we have gone through all kinds of metacverse projects in the network, but the vast majority of them are NFT, cards and blind boxes.There is no playability for the gamers.

But on the way through the material, there is a retro but novel concept project, “King’s manor,” which has some appeal.

After understanding, King’s manor is a meta universe spin-off game under The King.Combined with the hot simulation management class of farm gameplay, integrating land, construction, planting, housing and other auxiliary gameplay to build a free game ecology.As for where does it shine?It is obviously the asset certification and decentralization.

While its specific presentation is very different from the meta-universe that we imagine, who can now realize the same world as the “oasis”.Being able to actually play an uncentralized, land, asset, house free DIY game is already the best way to experience the meta universe for us

Looking at everything about King’s manor, let me feel to dream back to 2008, the hot era of “stealing vegetables”.Not to mention that King’s manor adds a more diverse plant planting with other DIY gameplay, and most importantly “asset tokansisation.”I can imagine the joy of converting my own plants into cash, the anger of precious plants being stolen, and even the “excitement” of precious plants from other players.

The article wrote here, our mouth has been put on a smile.Since the “oasis” of the meta universe can’t be realized for the time being, we’ll try its basic play.Experience the basic economic logic and playing methods of the meta Universe with simulated business games that are acceptable to all kinds of players.

Additional information about the King’s manor project is temporarily more specific.The only thing we know is that King’s manor is about to complete post-preparation and will be available in the next few weeks.This time, we can experience the “retro world” in the “future concept”.Perhaps, this is the “spiritual presentation” of the meta universe.