The world’s first private and anonymous public chain Wkgcoin will be officially launched on Hotcoin (hot currency exchange) on January 25, 2022. 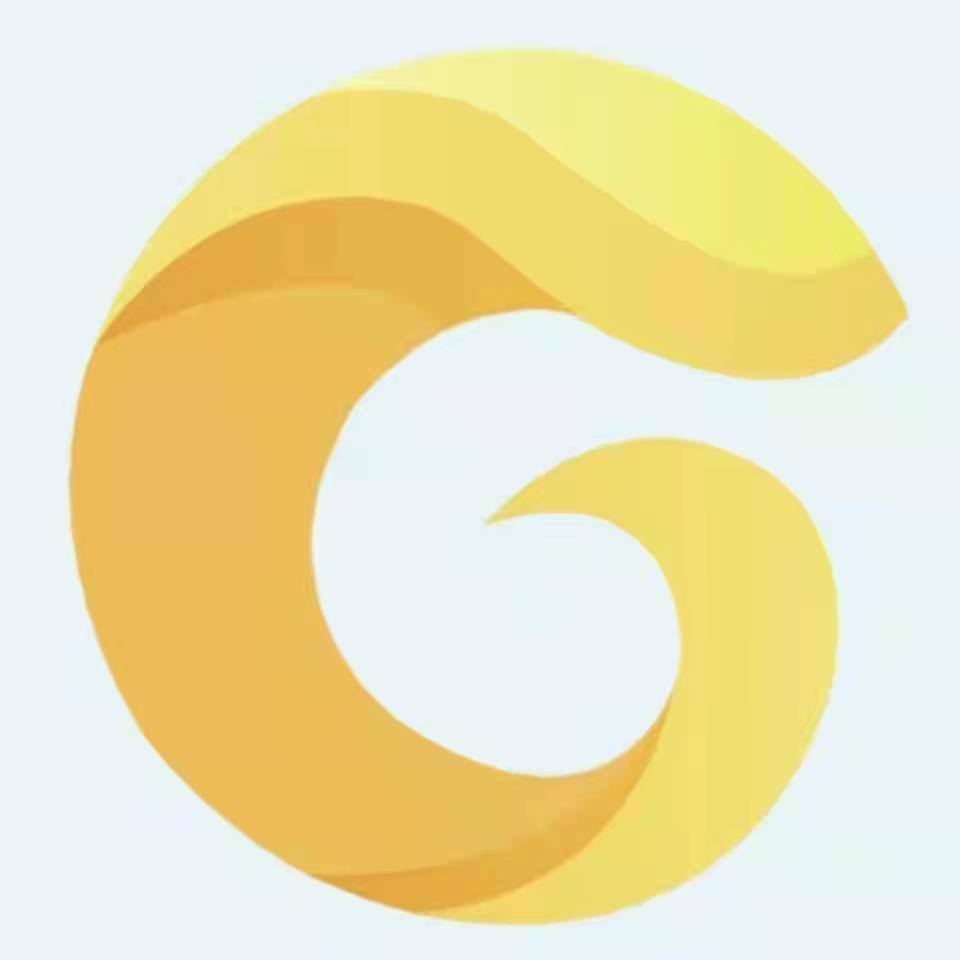 A rising star born in October 2020, WKGcoin focuses on privacy, decentralization and scalability. Unlike many cryptocurrencies derived from Bitcoin, Wkgcoin is based on the CryptoNote protocol and has its own independent algorithm, Randomwkg. Wkgcoin has no pre-mining and no pre-sale. It will be mined in ten years, and the output will be cut in half every 2.5 years, and all block rewards will be given to miners. Effectively solve security privacy and scalability in trade finance, smart city, IoT and other fields.

On January 4, 2021, the world’s first mobile Android version of the decentralized wallet will be released. Its modular code structure with significant algorithmic differences in blockchain fuzzing is appreciated by Wladimin J. vanderLaan, one of Bitcoin Core maintainers.

At present, it is preaching in the global market to build community consensus, realizing anonymous assets of closely related applications, protecting the rights and interests of global personal and corporate privacy, and privacy and anonymous assets in the metaverse world.

In the future, WKG’s strong technical team will continue to innovate, so that everyone can have a better experience. At the same time, it will be launched on major exchanges around the world one after another!