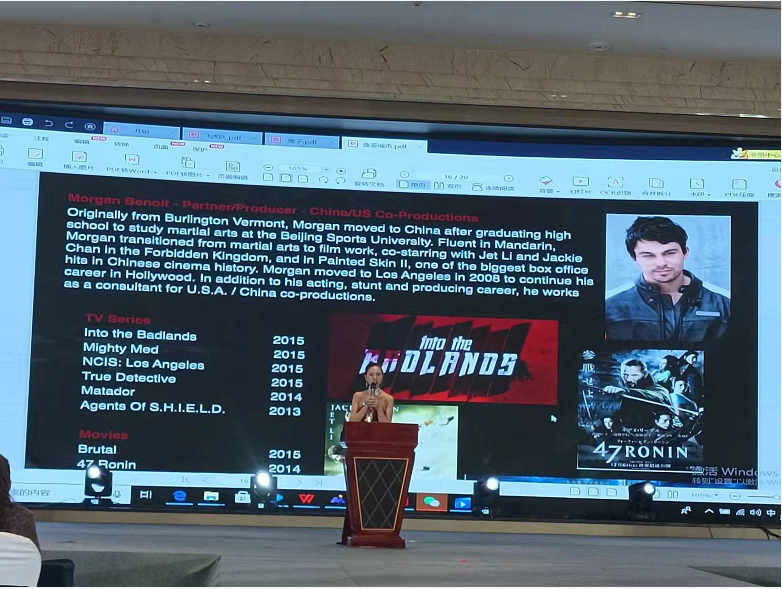 WNFT is a comprehensive platform based on the global film and television art industry to carry out the chain, promotion and transaction of NFT digital assets. In 2022, WNFT will take the lead in landing IP applications such as Hollywood NFT film and television, art and games one by one. The Foundation, originating from the Motion Picture Association of America, will officially lead the film and television industry and enter the film industry NFT’s metasuniverse project. In terms of platform development technology, ethereum Foundation of Russia, MIT graduate engineers and technical teams of listed companies will participate in the building. 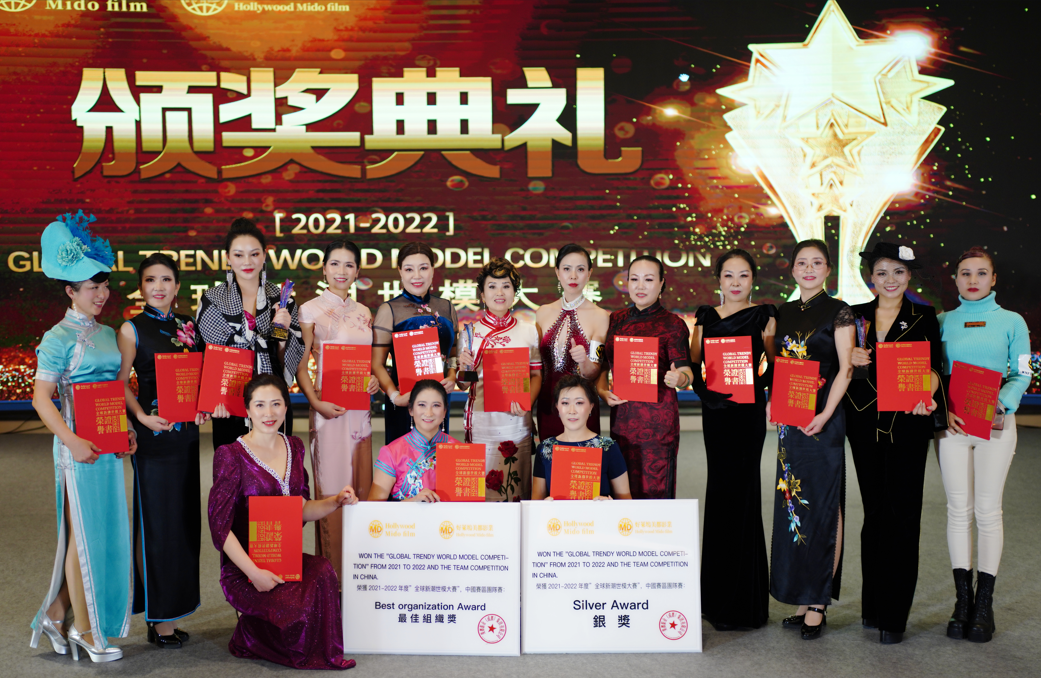 It is expected to invest 1 million DOLLARS in WNFT platform in 2022. In the WNFT world, everyone has the right to create, sell and collect NFT artworks. Hollywood Beautiful City Pictures has prepared and started shooting three works such as Flying Tigers, Blood City and Sister-in-law in 2022, and the World New Model Competition will be based on China and go to the world, and more Hollywood classic role IP and artistic role will be exclusively presented on the WNFT trading platform.