The Flaming Phoenix Farm Game is the first farm-based simulation business game launched by the Flaming Phoenix (Flaming Phenix is an integrated meta-universe game ecological platform based on the BSC smart chain). In the game, players can plan and control the farm. All aspects of management. 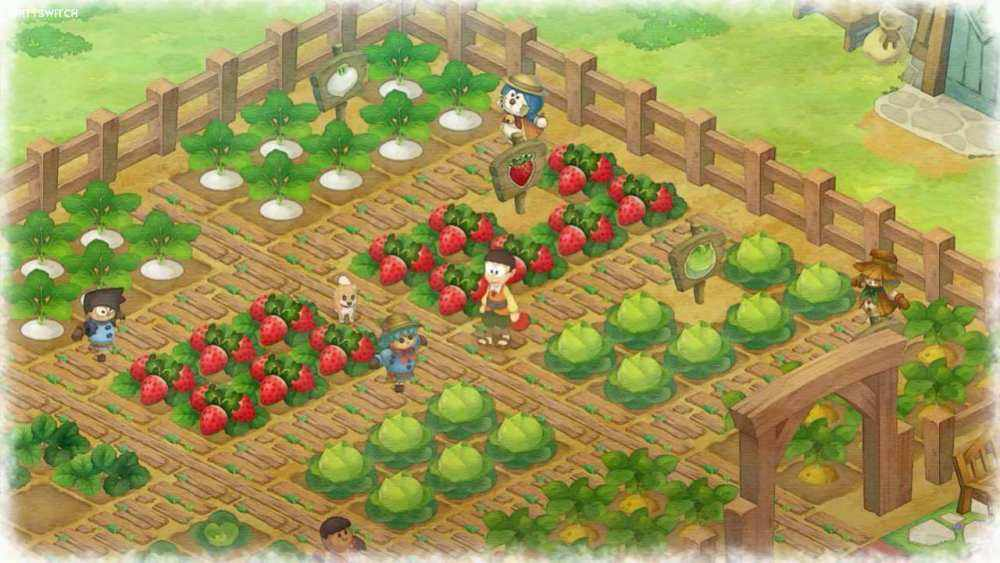 In the game, the player plays the role of a farm operator, completing a series of steps from sowing, breeding, harvesting, to processing and production to obtain various outputs. Any resources obtained in the game can be used for market transactions, NPC interaction, and farm construction. , Allowing players to truly experience the fun of a farmer farming and building a farm.

In the game, players can purchase land with different rates of return, and then build on the land, plant fruits and seeds of different levels, reclaim farmland, build pastures, build processing plants, and so on. Plant crops in the farmland, and the crops will grow automatically; all farm operations can gain experience to increase the farm level, and the farm level provides the hash power mining output pass (fix) which can be used to download the game admission ticket and various resources, equipment, and props , Skin, NFT asset purchase.

Players can enter the farms of friends and the farms of 5 random players across the platform to steal mature crops. The amount of each crop that can be stolen is 20% of the harvest that can be harvested after maturity. Stealing vegetables can gain income under the umbrella. 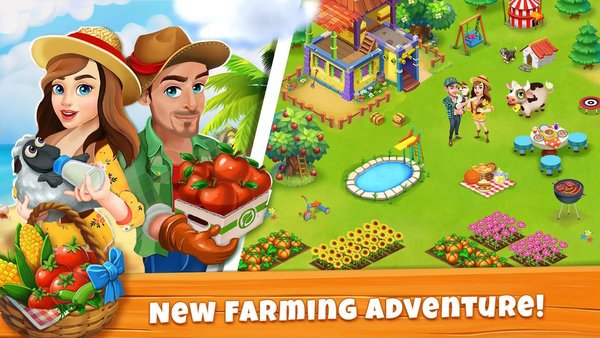 As the leader of global chain games, the combination of game social cultural connotation and encrypted digital technology brought by Fire Phoenix Farm itself not only enriches the application scenarios of farm games, but also realizes the integration of on-chain games from a pure gold-making model to cultural integration. The road to innovation and development has changed.

At the same time, we also hope that through the theme of farming, we will lead mobile game believers, players, users and investors step by step to explore new roads for the development of high-value games, and empower users and game hobbies by empowering game characters. The author made a perfect replica of the game sample of decentralization + chain game + NFT + meta universe.