Since its launch on June 23, Silicoin has had some minor successes with many miners and community involvement. The current network space has reached 150 PiB and has been rising steadily.

Recently, Silicoin found an issue that the hard drives passing filters are too often. Some miners have suspended mining and waited for the next version because of this issue. There was even a joke in the community that Silicoin’s color is NOT GREEN because of that.

However, Silicoin team claimed that they are now working with this problem and will reduce the number of filters within this week.

According to the official announcement https://www.silicoin.cc/post/a-review-of-silicoin-and-testnet1-5-is-coming , we got the information that Silicoin will take a snapshot when the block height reaches 96846, and then it will enter the new network – the testnet 1.5 phase. 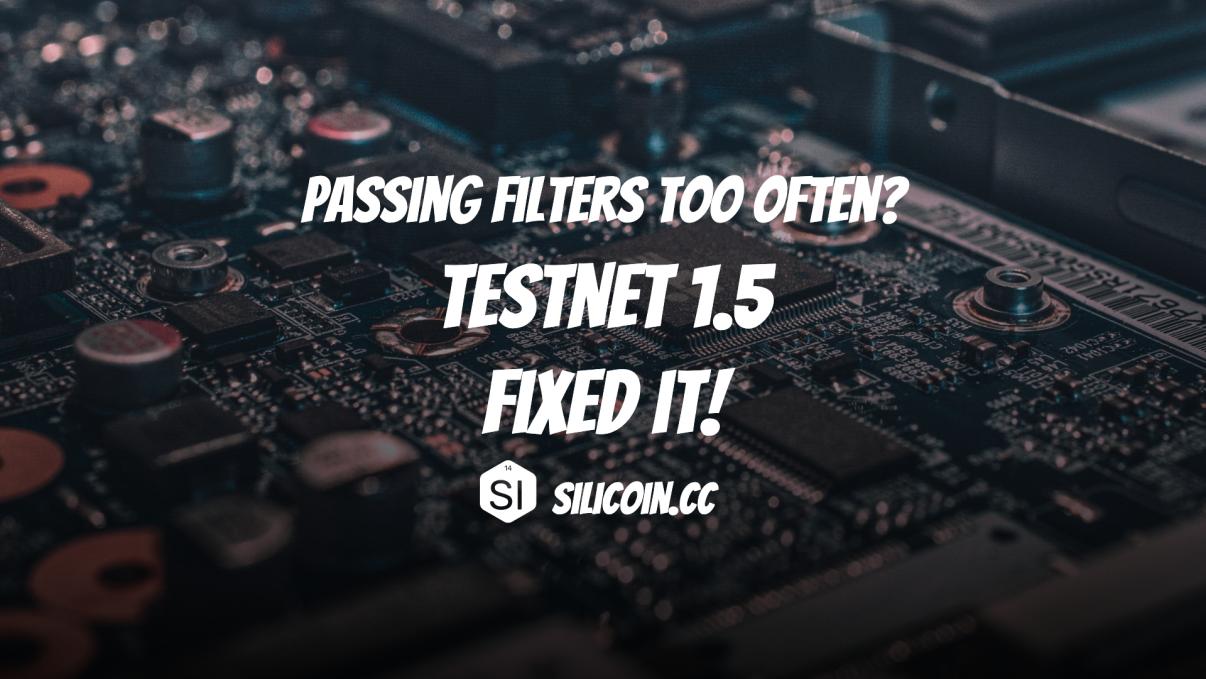 If you are farming Silicoin at the moment, you must pay attention to this significant event and prepare to upgrade your network.