Digging into the current mainstream encrypted digital currencies, BTC mining is not environmentally friendly and has been plotted against by many countries, while the mining situation of ETH after being converted to PoS is still unknown. 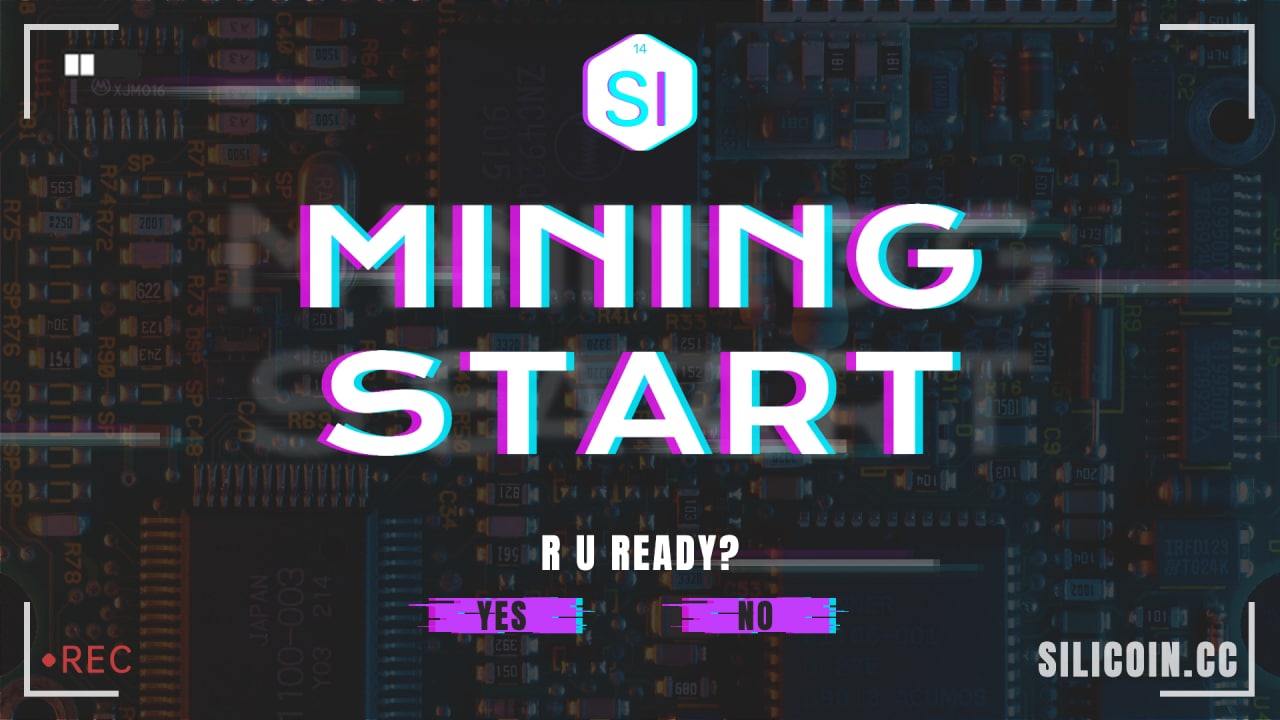 So Chia was born. It is building a blockchain platform based on Proofs of Space and Time. But what exactly is PoST? From my view, it is a new type of Proof-of-Work. However, Chia also met some problems, for example, there is no use case for XCH at the moment. On the other hand, the threshold of mining Chia is too low, resulting in an unfair monopoly.

The Silicoin team deem that traditional PoW mechanisms to realize a fair coin production method, and combined with the consensus mechanism of PoS to reduce energy consumption requirements, avoid the paradox of over-centralization of computing power, and finally form a balance between workload and capital, giants and retail investors, interests and contributions.

How does the PoB work?

In the mining system of Silicoin network, all plot files that have passed the preliminary screening will enter the candidate list of producing blocks, and the program responsible for producing blocks will check the plot files in the candidate list in detail. It is Proof-of Work that similar with Chia project mining and the Silicoin network claimed that the staking function will be added in to finish proof-of-stake part.

Why we said PoB is secure?

In Silicoin network, the higher the computing power of a single miner, the more SIT needs to be staked if they want to mine matching profits. Let’s take an example. The total netspace is 2000 PiB but I got 1200 PiB of them. If this situation happened in any traditional chains, I can change any information on the chain if I want. But now I could not do anything in Silicoin system.Why? Because I need to staking hugh amount SIT for 1200 PiB in this case. If 1 PiB need to stake 10 SITs and 2 PiB is 30 SITs instead of 20 coins. Therefore, 1200 PiB requires staking a very huge amount of SIT. Maybe the requirement is even over the total circulating amounts of SIT so that nobody can attack or control Silicoin.

What is the value of the PoB？

Under this mechanism, big miners need extremely high costs to monopolize computing power, which will damage the interests of small and medium miners and endanger the security of the Silicoin network. They cannot over-occupy network resources based on equipment resources or huge funds. Small miners can join the powerful Silicoin network with a low or even zero threshold, contributing to a more decentralized and fairer blockchain network and gaining benefits. From the fairness of the mechanism, everyone has the opportunity to participate in the Silicoin network.