The Silicoin team has investigated the report thoroughly and has found the difficulty caused it. 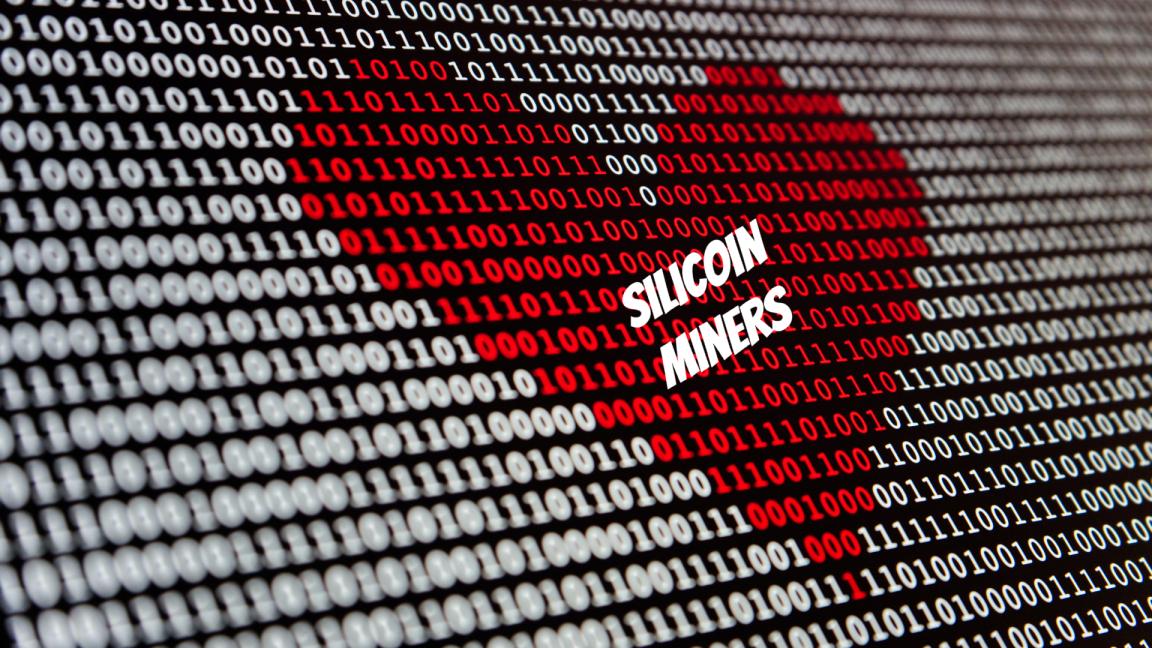 On the date when Silicoin launched testnet1.5, the Silicoin team received a report that the chain was stuck in block height 2601. After the team investigated, the developers confirmed that the difficulty caused this issue. The initial difficulty was set too low; then, the timelord could not deal with massive pending challenges on time. That is why testnet1.5 became unstable.

The team checked all the codes when Silicoin got the report because testnet1.5 merged the new principles from Chia, in fact, and the developers afraid there were some conflicts. However, the team made sure the difficulty caused this issue after an investigation.

First of all, the team tried to deploy more powerful timelords to process those pending challenges. Unfortunately, there were too many pending, and the solution failed. Thus, the only way Silicoin can do this is to reset the new chain with the proper initial difficulty. But there was a bug in genesis block when v0.08 was released. So to make sure the users will not install the wrong version and get confused, the team deleted the v0.0.7 and v0.0.8 from GitHub. Then Silicoin team made the change of the difficulty. The testnet1.5 changes the difficulty itself automatically every 768 blocks. After testing, the block produce of 0.0.9 version was back to be stable.

Although v0.0.8 was failed but the interesting thing is Silicoin found an error of chia network and fixed it without intention. Now the bug was fixed and successfully merged to chia mainnet. 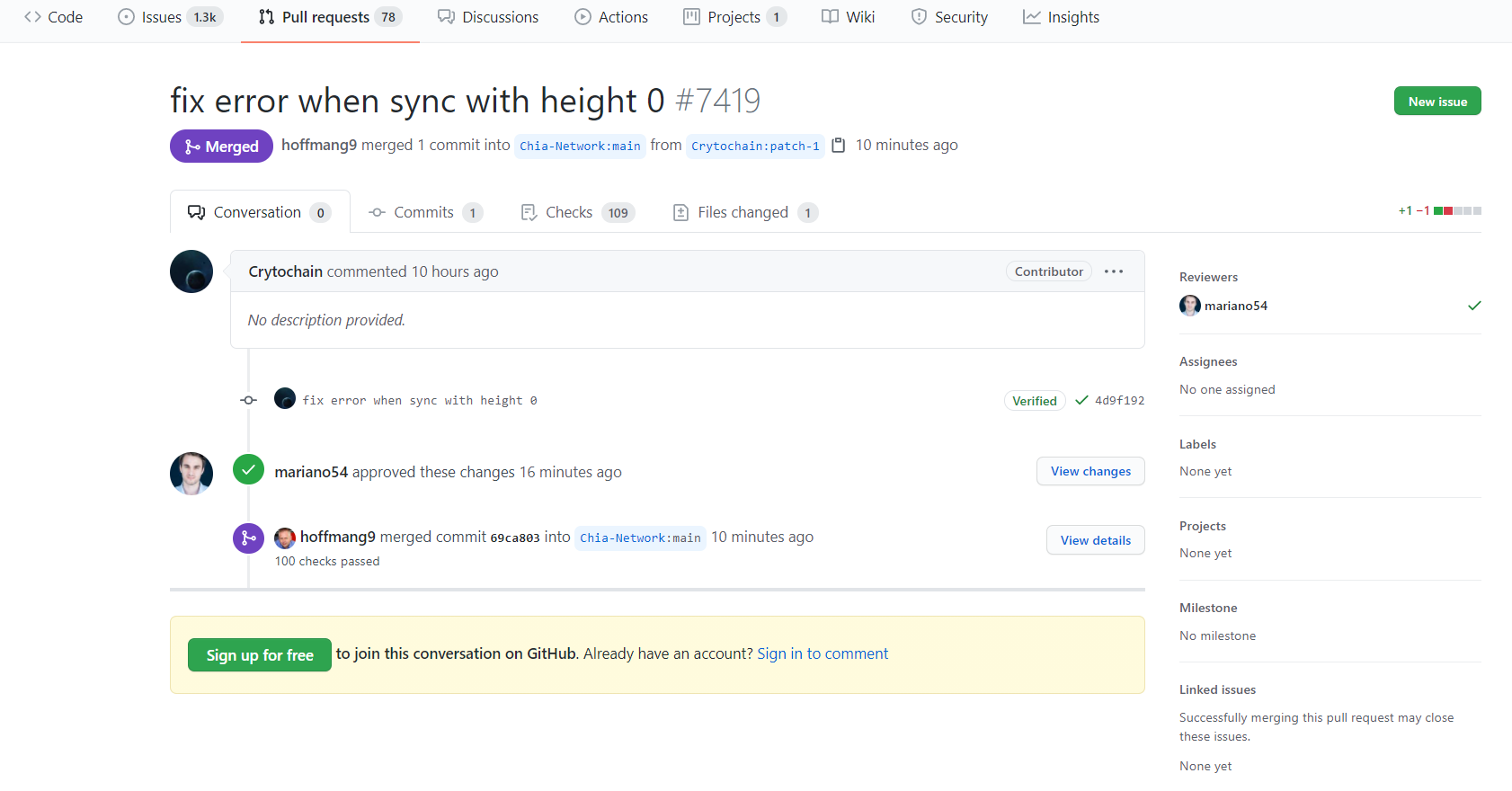 – Adjusted difficulty. Now the testnet1.5 adjusts the difficulty automatically every 768 blocks instead of around 4000 blocks in Chia.

– Merged the new codes from Chia network and supported the new plots.

– Fixed an error when sync with height 0 for both chia and silicoin. 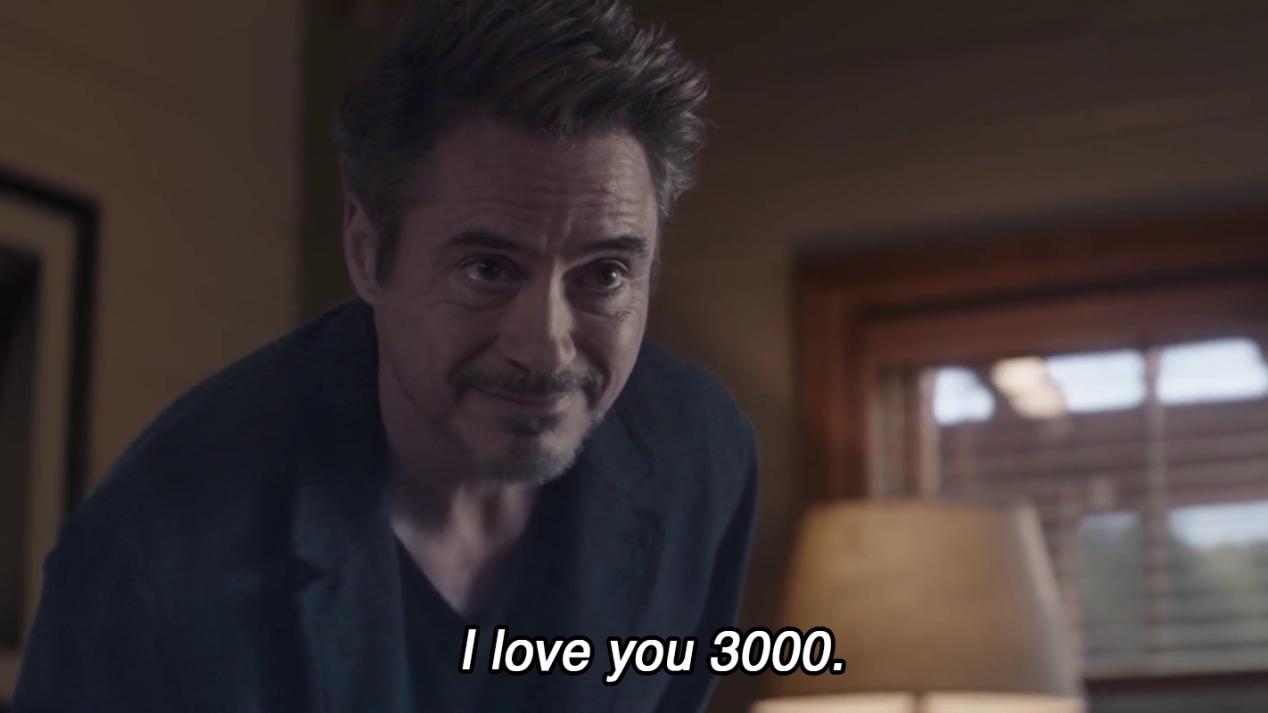 Even Silicoin made some mistakes this time, there were no complaint, and there are only some warm jokes. Silicoin may not be the smartest team, but Silicoin will keep working no matter what issues they meet in the future.

Although Silicoin is original from Chia, Silicoin have own ideas. What Silicoin want is not to end the Chia network but to try more innovations based on it. That is why Silicoin did the fork of Chia in testnet1, same with other forks, then goes continue something new in the further network.