Phoenix is a magical species. It is said that she was reborn from fire. This is called Phoenix Nirvana rebirth. She brings light and hope to people. Since the birth of blockchain, the development of blockchain has brought a lot of spiritual and material damage, but when people see the Phoenix, they can be full of energy. This is the spiritual totem! Since the issuance of Phoenix coins, the autonomous community development of Phoenix has spread all over the world. Although each community is an independent individual, they have a common goal. With their own efforts, they not only promote Phoenix to the world, but also bring hope to each community. At present, the whole community promotion sector has radiated to all countries around the world. I hope friends with consensus can work together, and each community can contribute their own strength to make phoenix become the most valuable digital currency like bitcoin.With the further promotion of ecology, Phoenix blockchain game will be born soon. Her appearance will shock the world, because her ecological construction is a perfect business closed loop. Through the promotion of the game, more Phoenix will be destroyed. In this way, while giving participating friends unexpected value, more fun ways of participation will be launched, The strong deflation mechanism will help the value of Phoenix coin rise. It will drive more and more people of consensus to participate in it. I believe that under the leadership of major communities, Phoenix’s future value can be expected. I hope Phoenix ecology can be reborn! Create an innovative new future of blockchain. 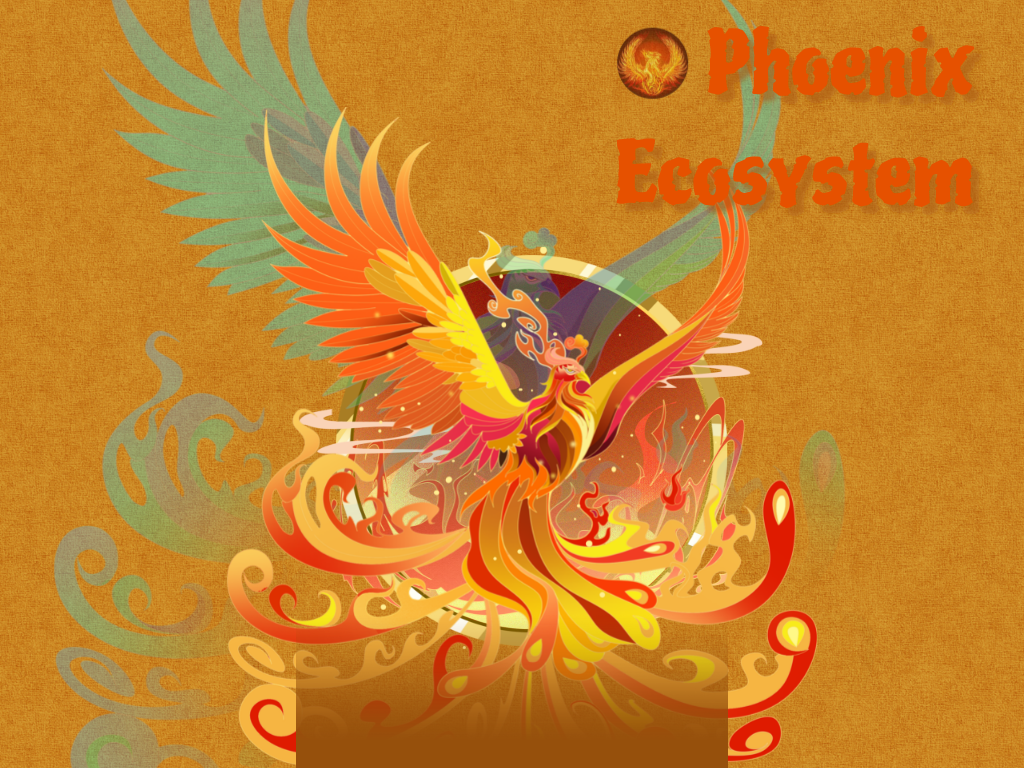