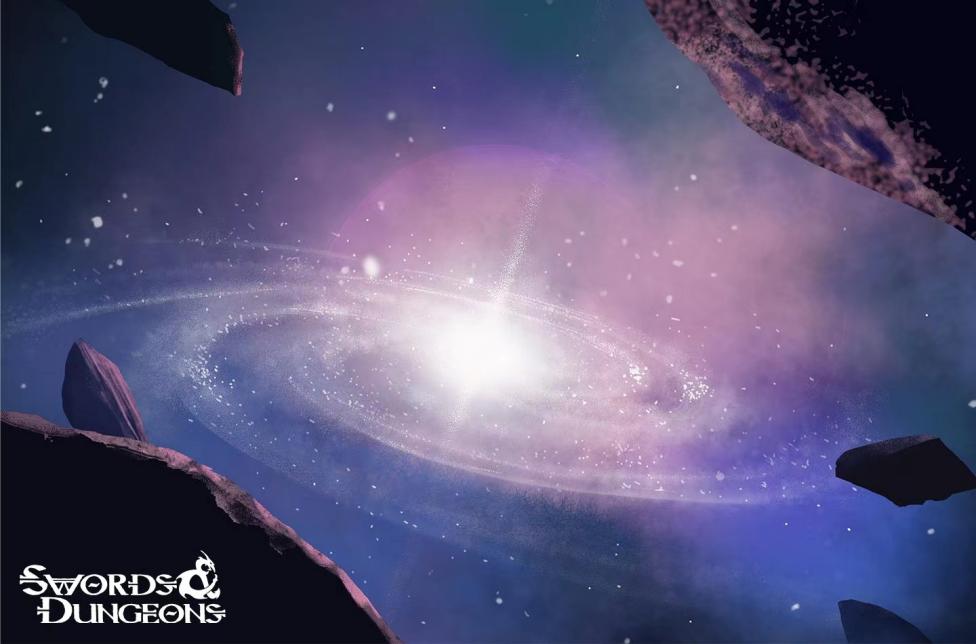 As a cryptocurrency investor and game enthusiast, I tried out many games like Axie Infinity, Planet Sandbox, Step Hero and Kaby Arena.

I followed my friends’ recommendations without giving it much thought, which turned out to be a bad strategy. I started DeFi games expecting to earn while having fun, but so far I haven’t made any money (I got in late) and haven’t enjoyed the games, either. Compared to traditional games, the gaming aspect of DeFi games just isn’t worth mentioning. So I decided to do some research in search of a true P2E game that was also fun to play.

I recently came across Swords & Dungeons promotional materials and thought it could be the game I’ve been waiting for. They have all the basic features of traditional MMORPG games like dungeons, mounts, pets, arena and teams, as well as large-scale features like global battles and world bosses. These should be enough to maintain its game-level playability. What interests me the most are its P2E mechanisms, which seem really innovative:

Invest funds to bid for the kingship of a kingdom. Kings can collect a steady stream of tax revenue every day. This is a P2E perk exclusive to Kings. This was a huge draw for me. If the game is fun enough and you can attract a lot of players, you can get steady, guaranteed returns on your investment as a King. They haven’t publicized the minimum bid yet, but I think I’m going to try bidding on a kingdom. I hope the price doesn’t get pushed too high, otherwise I’ll have to give up on being a King, lol.

Each kingdom has a certain number of Resource Isles that produce resources at a higher rate which increases P2E efficiency. You have to buy an entrance ticket to enter a Resource Isle. Any player can get a Certificate to become the Lord of a Resource Isle for a certain duration and earn all other players’ ticket revenue during that period! I wonder how much an entrance ticket costs. If the cost to become a Lord is a lot lower than ticket revenue, this could be a huge business! I’ll have to crunch the numbers as soon as they publish the prices.

Craftsman can use materials to craft essential game items to sell to other players. They can also perform crafting services for a fee. Of course, learning crafting professions requires an initial investment. Based on my years of gaming experience, the returns on investments like these are best at the early stage. Once other people realize it’s a sure way to make a profit, a lot of trend followers will jump on the wagon and eventually drive the profits down. We’ll have to see what the cost of learning these skills is and how many players will be in a kingdom. If there’s a large population and the cost to learn skills isn’t outrageous, I’m going to learn and monetize on these skills as early as possible.

If you just want to have some fun and aren’t looking to make a big investment, you can still take part in daily activities like mining and enjoying the hack and slash. These are basic P2E mechanisms great for causal players or those who want to wait and see before jumping in. It’s certainly reasonable to take a few days getting familiar with the game before deciding whether or not to invest any further.”

In summary, Swords & Dungeons meets my expectations for a DeFi game. It has innovative P2E mechanisms and doesn’t sacrifice game modes or content. I’ll keep a close watch on their releases, participate in their events to get whitelisted, and get some airdrops to set the stage for future investment.