Since July, The entire NFT game market to be hot,led to its subdivision of Gamefi will fly again.As the first Wild Survival game on BSC Chain.The GenesisIsland biring its onw hot pot when the game online.Presenting financial products as games。Make Defi to be the game，game props to be NFT,There is no centralized company operating the game, and players can participate in the modification and optimization of the game to make it more fun and earn money while playing the game.That’s the, charm of this game. 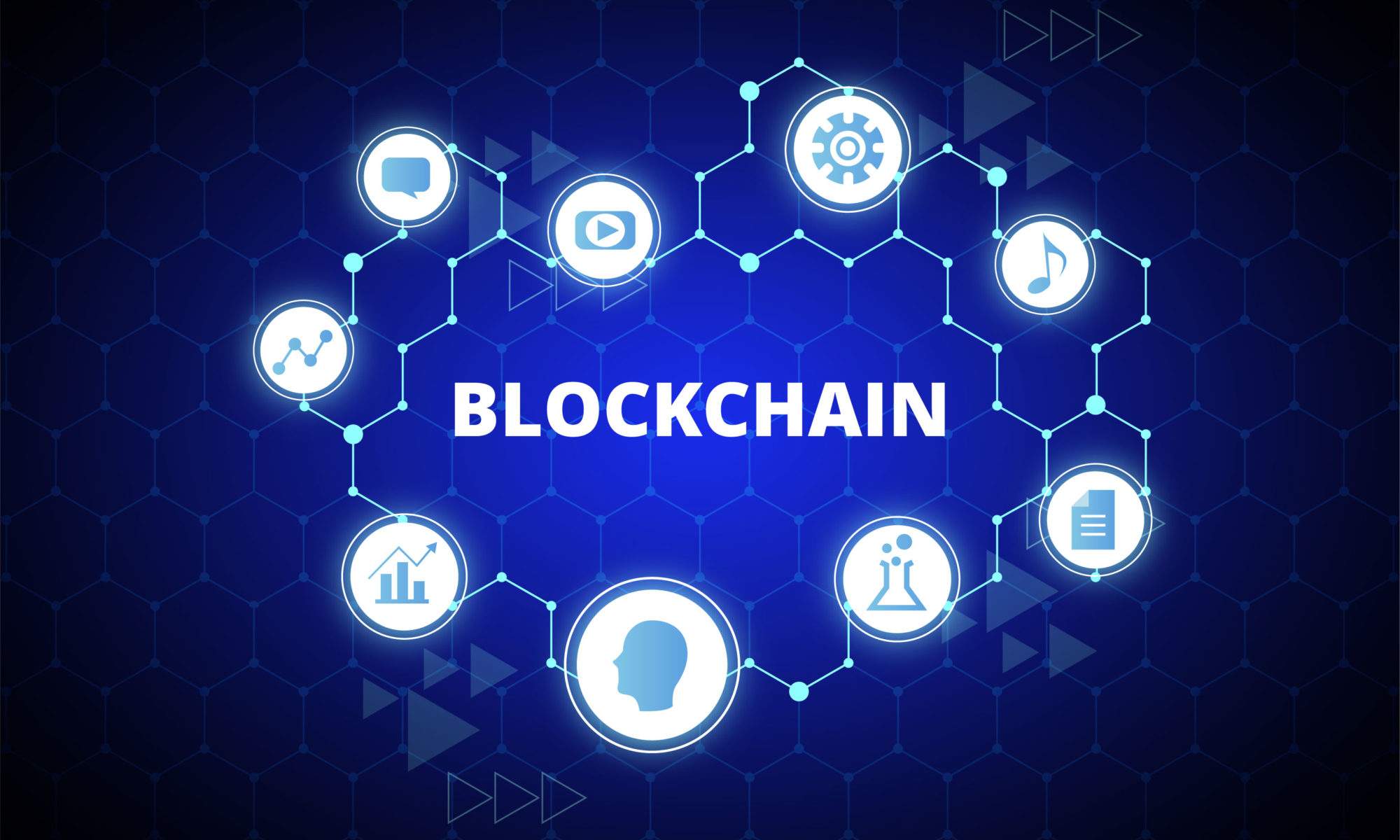 Blind box pre-sale mechanism to promote the price of the token go up.Without the technical intervention of scientists and a few other players, the average user have more fun.In addition, the game is made by the early developers of Farmer World, the infrastructure on the BSC chain is relatively complete, and the threshold of participation is lowered. Undoubtedly, The GenesisIsland is probably the most representative project with strong consensus this year, which has aroused high attention from the community since its launched.

Multi-token economy is the new trend of GameFi in the future.

GenesisIsland uses the multi-token economy model, which corresponds to three different resources in the game:You can open the blind box, to earn the vicious dog.By feeding the dog.you can,earn meat,iron and crystal.Then you can use the meat,iron, crystal to build and upgrade the game props equipments.

GenesisIsland has the essence of earning money while playing. Players can upgrade their equipment by opening a blind box and randomly acquiring different types and levels of NFT. If it is a high level NFT, it can be worth several times. 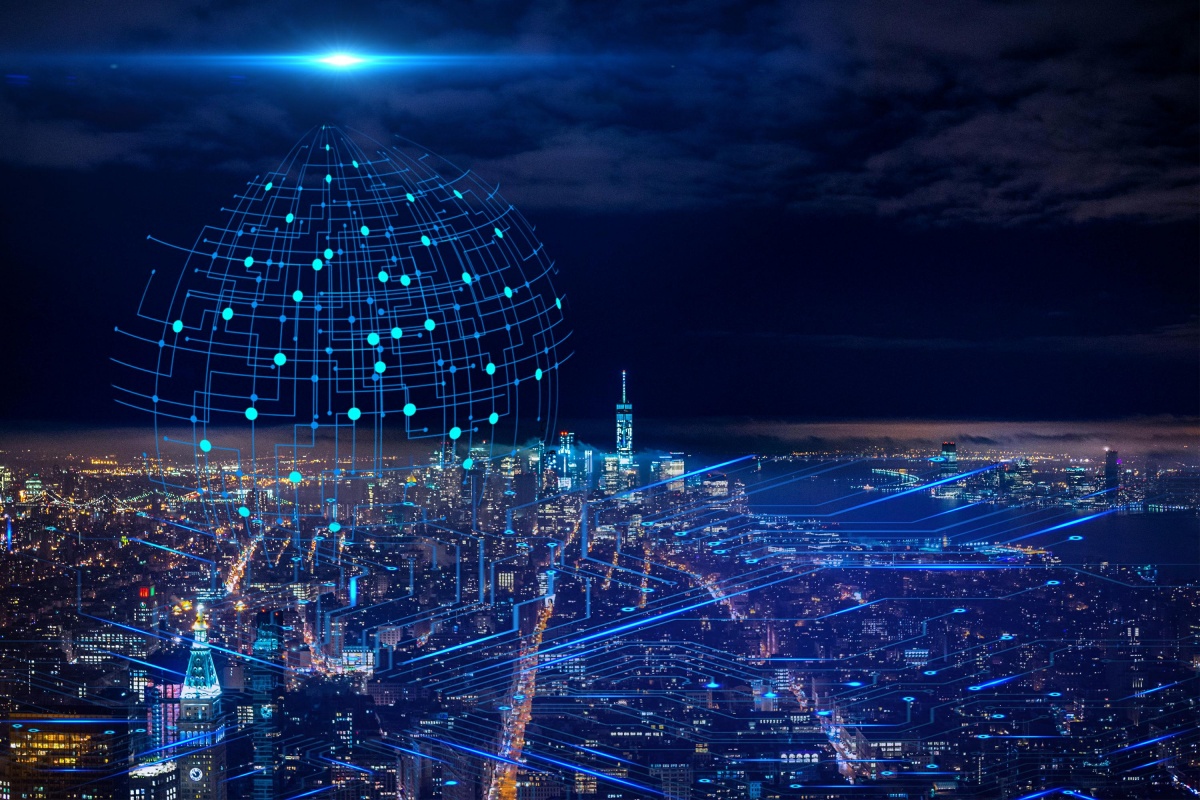 It’s easy to see how popular Metaverse games are on the market, GenesisIsland as a good example,obviously many,people didn’t catch up in the early days of the game. The current economic system is perfect, but the high price of NFT products in the game is clearly not accessible to ordinary users.

GenesisIsland has a very strong community base overseas and has more discussion on social media. At present, the global marketing campaign is gradually launched and the market response is enthusiastic. It’s a platform that truly belongs to players, and it’s reasonable to believe that GenesisIsland will be the most rewarding game on BSC Chain.